The ARC of Jacksonville was our first facility in the Alzheimer's Related Care Community.

It was also the first facility in the state of North Carolina exclusively dedicated to the care of Alzheimer's residents. The entire building was reconstructed and remodeled in 2006 to become a 32 bed secure facility for the Alzheimer's and dementia community. The building offers private and semi-private rooms.

For the fourth year in a row, The ARC of Jacksonville has been awarded the highest rating of four stars by DFS for the facility's care of its residents. We were awarded a deficiency free survey with a patient care score of 102.5 points out of 100 points. 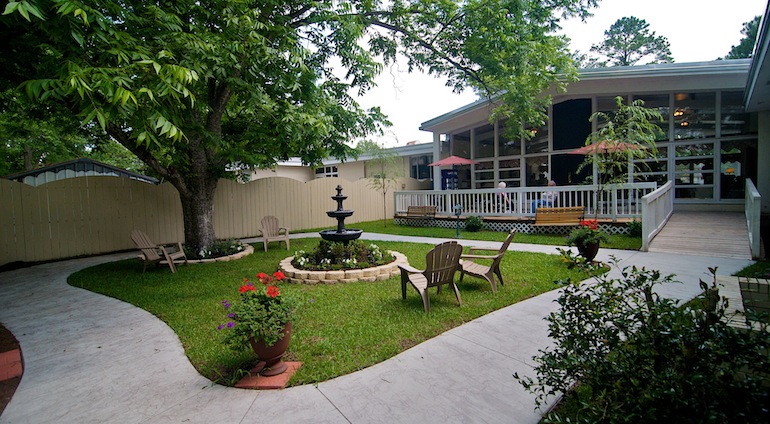 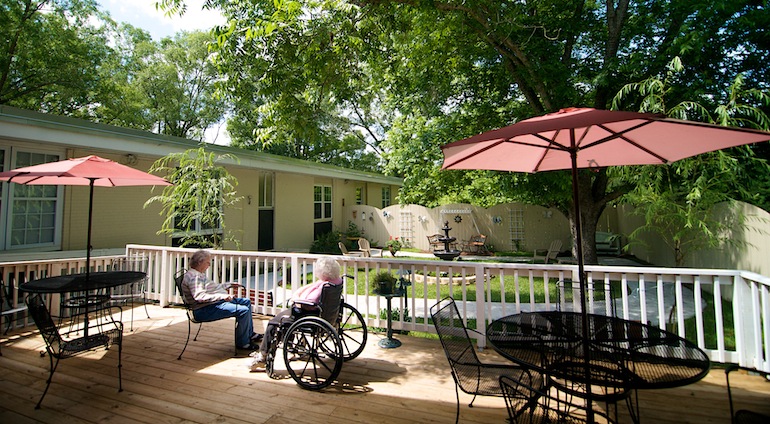 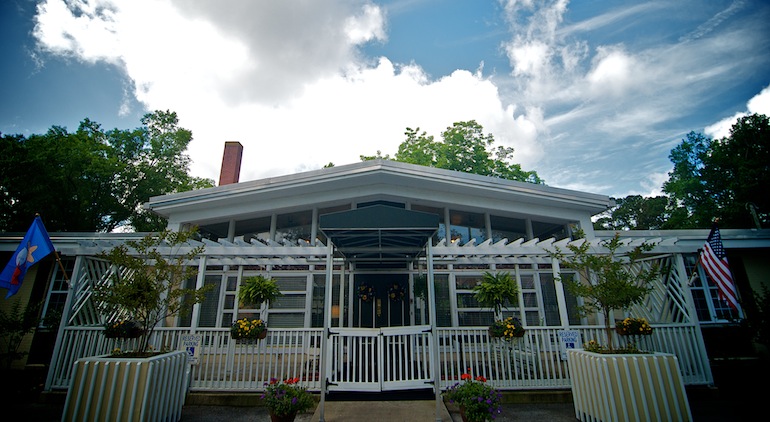 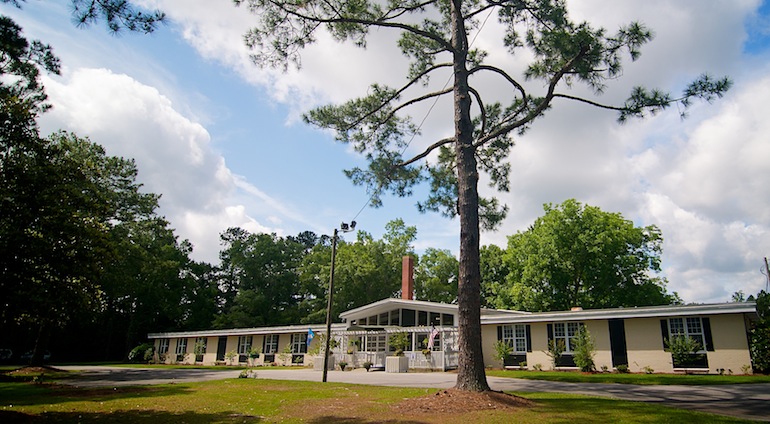 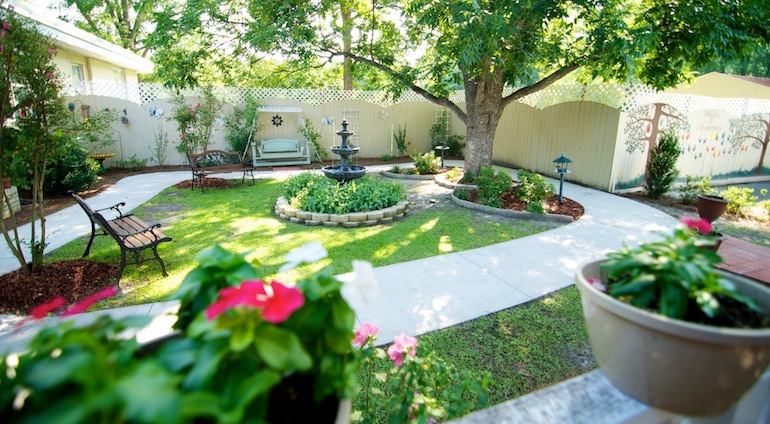 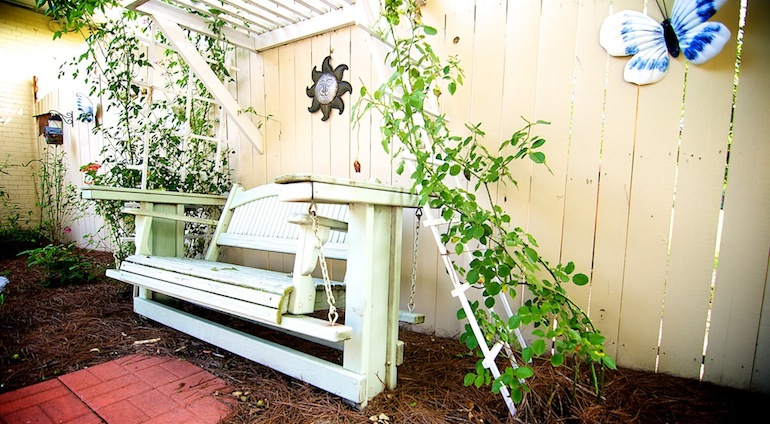 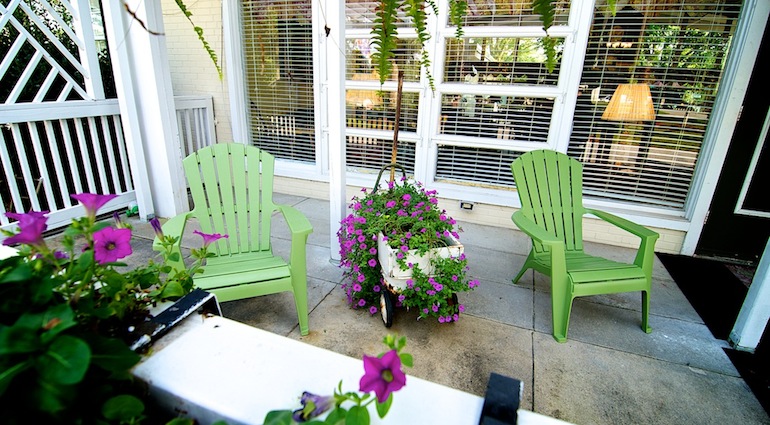 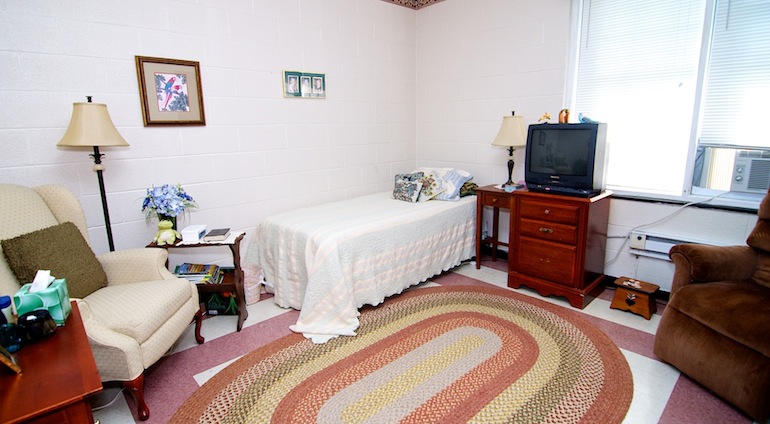 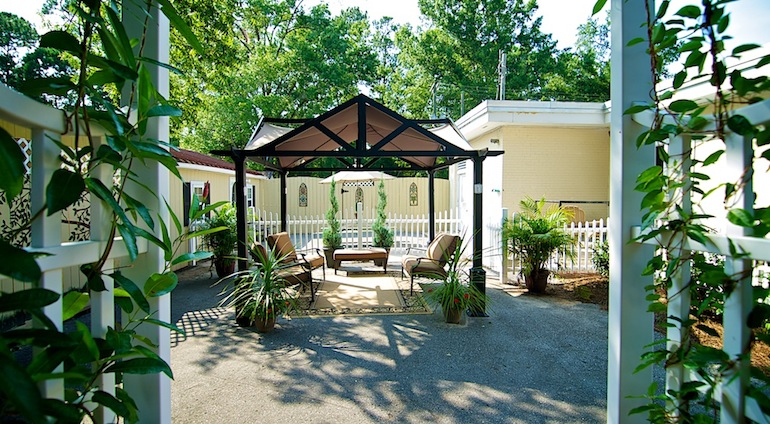 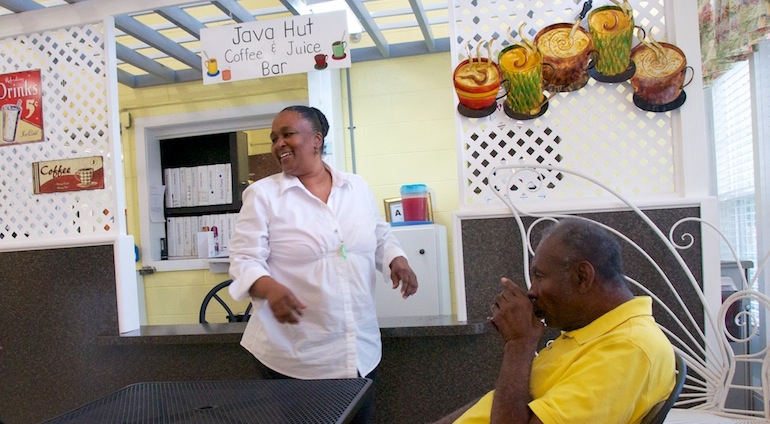 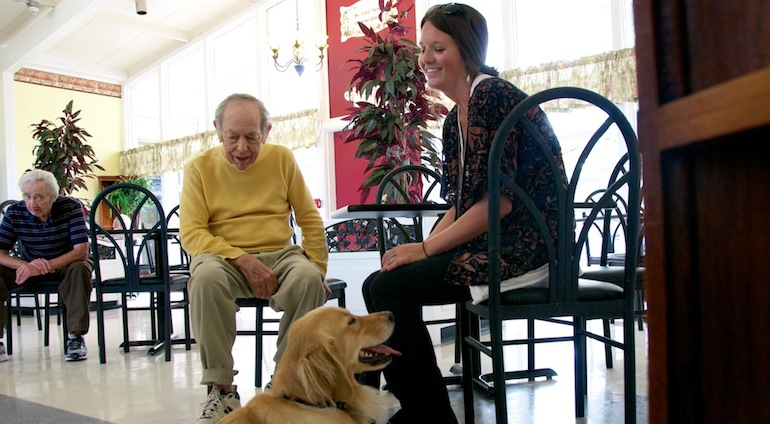 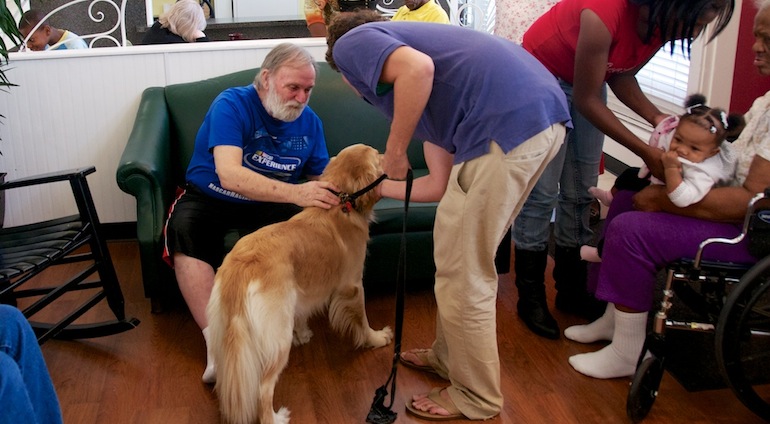 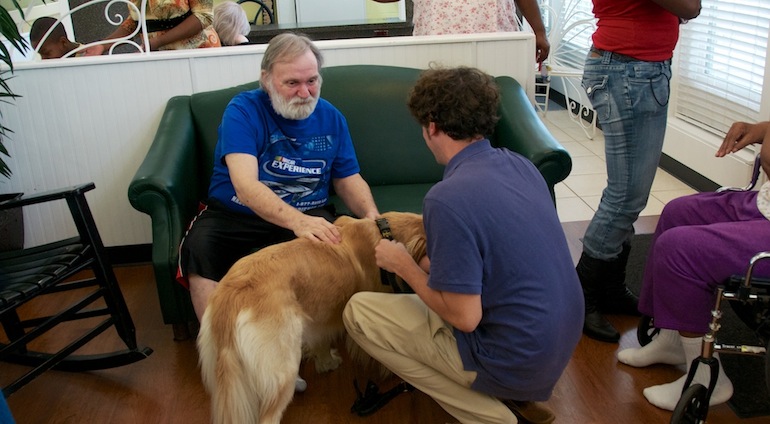 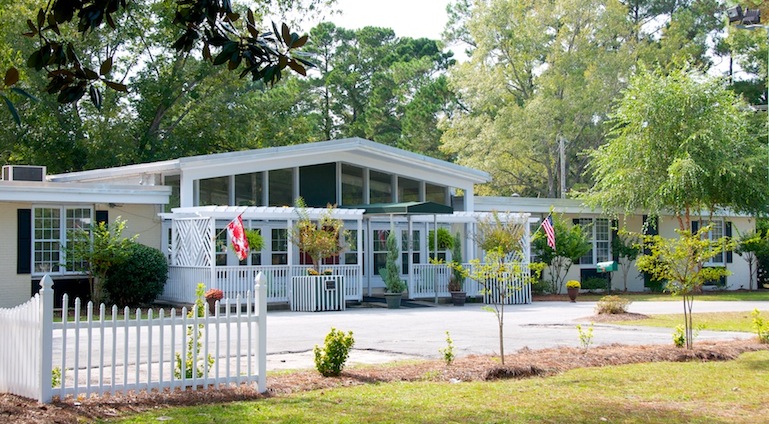 The ARC of Hope Mills was the second facility to become a part of the Alzheimer's Related Care Community?making it the second freestanding Alzheimer's facility in the state of North Carolina. It too was reconstructed and remodeled in 2010 to become a 29 bed secure facility. The ARC of Hope Mills offers private and semi-private rooms. It was determined that in the Fayetteville area (Hope Mills being a suburb of Fayetteville), there was a defined need for quality Alzheimer's care. The ARC of Hope Mills provides that need for quality of care as recognized by the state of North Carolina, with a three star rating and a score of 102.5 points out of 100 points. The facility will be eligible for the four stars rating next year. Facilities must exceed the 100 points for two years to receive a four star rating. 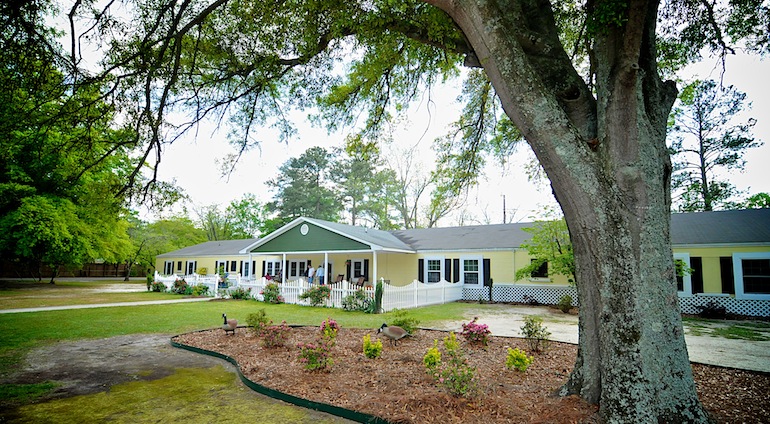 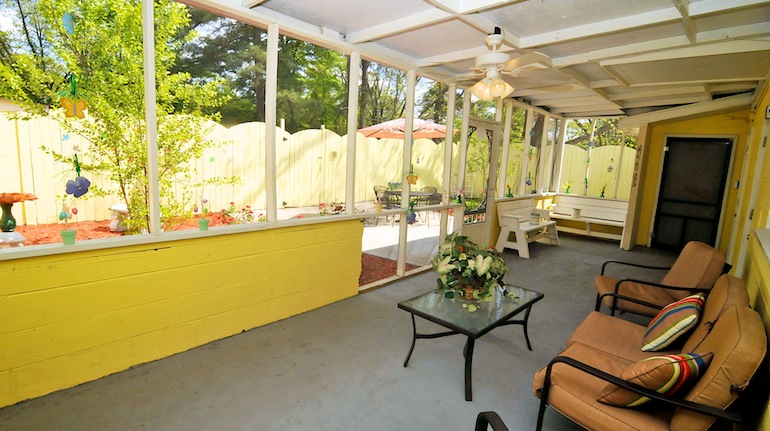 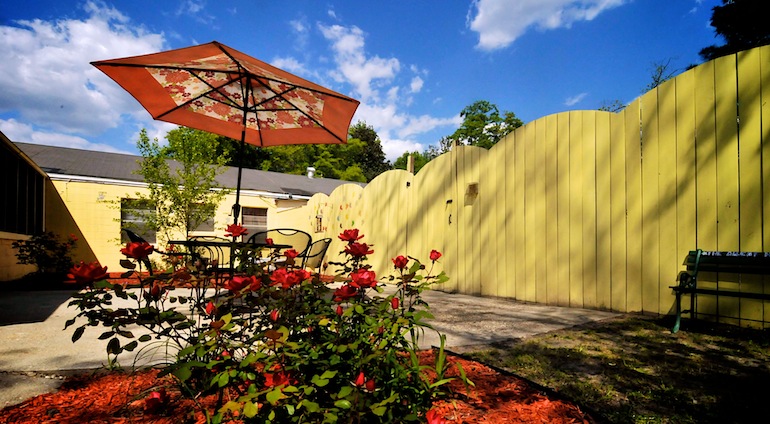 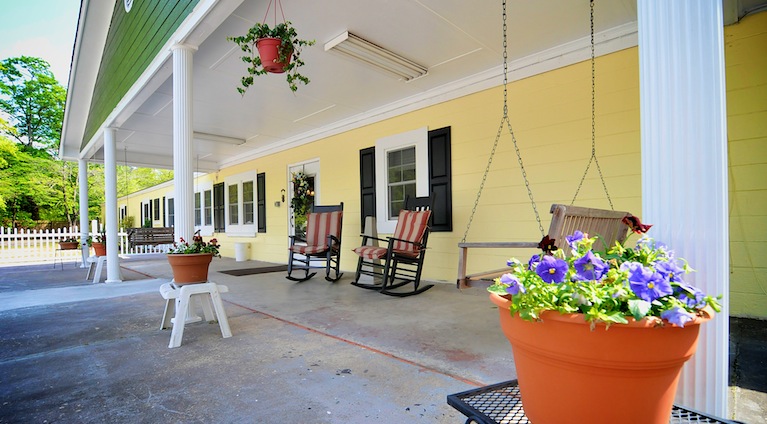 The ARC of Dunn is the newest member of The ARC family. It too has the entire 36 bed building designed and licensed for Alzheimer's and dementia residents only. The facility offers private, semi private, and private suites as well. Our Dunn facility is conveniently located to metropolitan areas that do not offer such services. Like the other two ARC facilities, its' staff continuously is specifically trained to deal with Alzheimer's residents. With the Dunn facility being the newest of our ARC family, it received a rating of 96 points out of 100 points. The facility was awarded a three star rating. 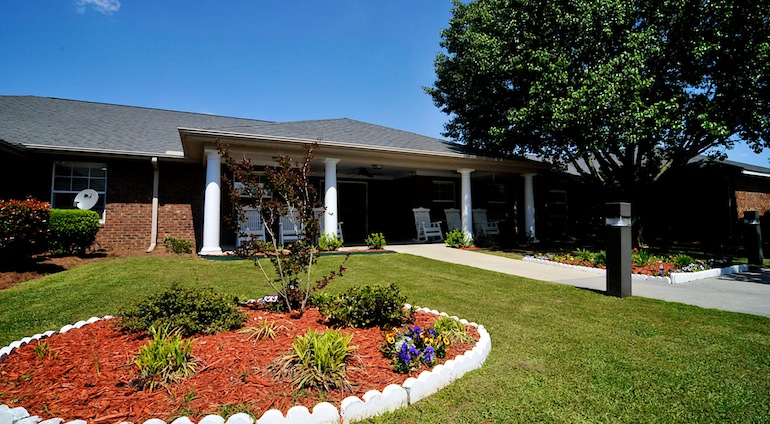 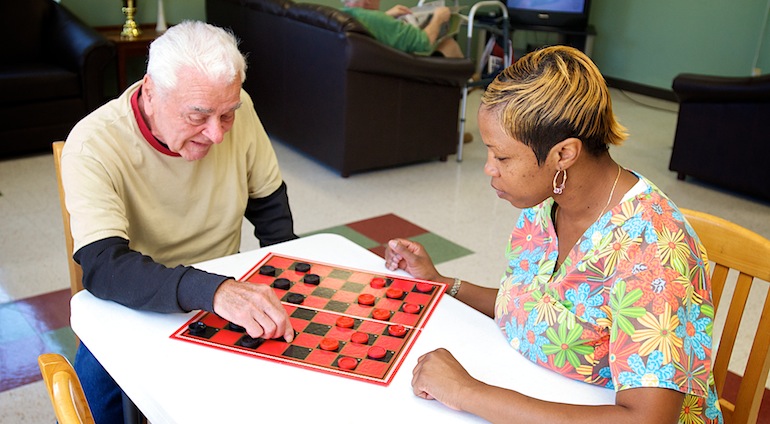 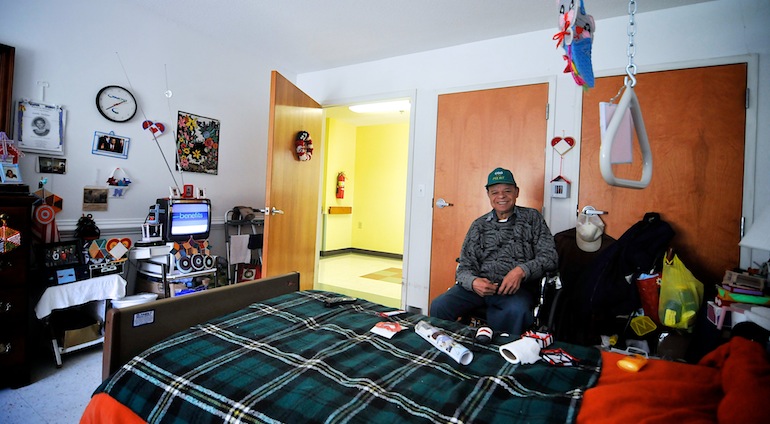 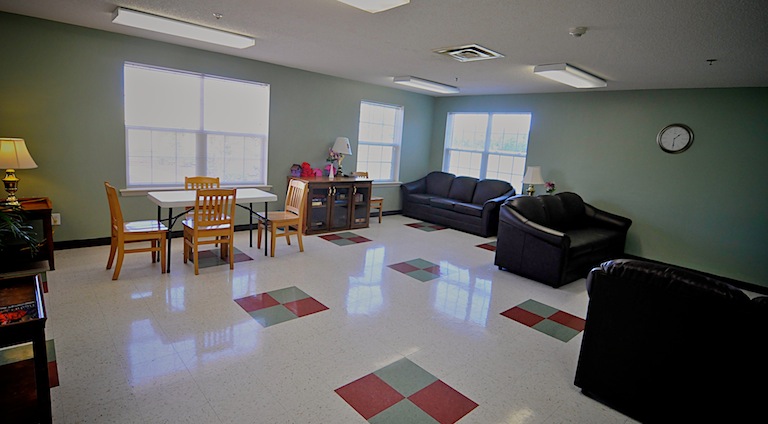